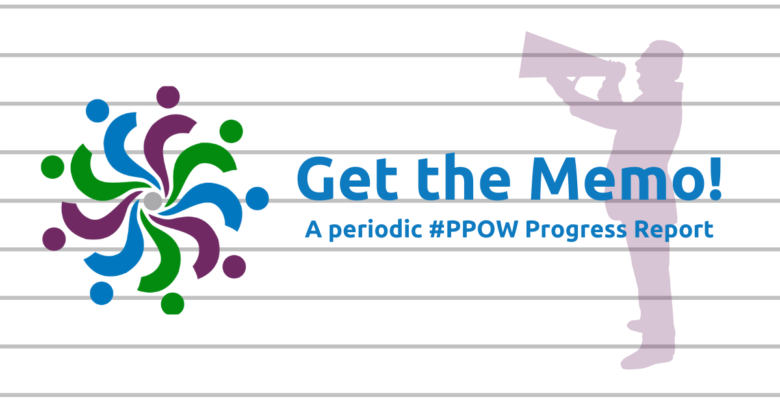 Why was the United People’s Assembly (UPA) created?

Over the past year, MPP leadership has sometimes hindered, not helped, progress at the state level. A pattern of bad-faith actions generated skepticism among some volunteers about MPP leadership’s motivations and true goals. A growing contingent of state hub volunteers and party members believe that national MPP leadership is not actively working to build a national party infrastructure.

On the contrary, actions taken by MPP leadership have hindered progress at the state level, often by authoritarian means. The UPA formed to provide a fail-safe plan and foundational infrastructure to ensure the goal of building a new major party of the people will be achieved.

After releasing our official statement about the leadership of the Movement for a People’s Party (MPP), some of our members and social media followers suggested we provide routine updates on our progress and other behind-the-scenes developments. This update will focus on the United People’s Assembly, a weekly meeting of about 40 delegates who represent a membership of over 80 people and 18 distinct bodies.

So, what is the UPA and what are they doing?

The UPA is an all-volunteer assembly, composed of people dedicated to building a new major party of the people in the United States. The assembly draws volunteers from current and former MPP volunteers, constituency caucuses, and other political organizations.

The aim of this Assembly is to democratically craft UPA bylaws, a charter, and an interim platform that may also serve as templates to expedite the formation of People’s Parties in all US states.

What progress has the UPA made so far?

So far, the UPA has made significant progress. The UPA has established its mandate, community agreements, and delegate structure. Members are currently drafting bylaws and an interim national platform.

How do I join?

If anyone is interested in joining the UPA, they can contact People’s Party of Washington Administrator Rebecca McNeill at [email protected] for information.